In December, the FCC dealt a huge blow to the open internet by overturning net neutrality protections. This will give internet service providers more power and control over the websites we can visit, make it harder for small businesses to compete online, and likely 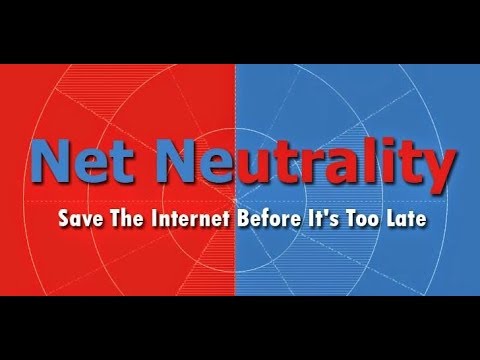 lead to people paying higher prices for the internet service we have today. Companies lobbied hard to get rid of these rules, but our surveys show the majority of consumers support them.

Since that vote, a broad coalition of consumer groups have been working hard to secure enough votes in Congress to overturn the FCC’s decision. The first step is winning a majority vote in the U.S. Senate. With 50 Senators already committed to vote in favor of restoring net neutrality, we just need to convince one more!

That’s why Consumers Union is joining with other consumer groups for a petition calling on U.S. Senators to stand up for the open internet. Sign our petition now calling on Senators to bring back net neutrality »

After you’re done signing the petition, make sure to email your friends and family encouraging them to sign. The more people we get to speak out on this issue, the better our chances of winning this fight in Congress.

Thanks for taking action today.

back to top
Tweet
The most incomprehensible thing about the universe is that it is comprehensible.
Albert Einstein